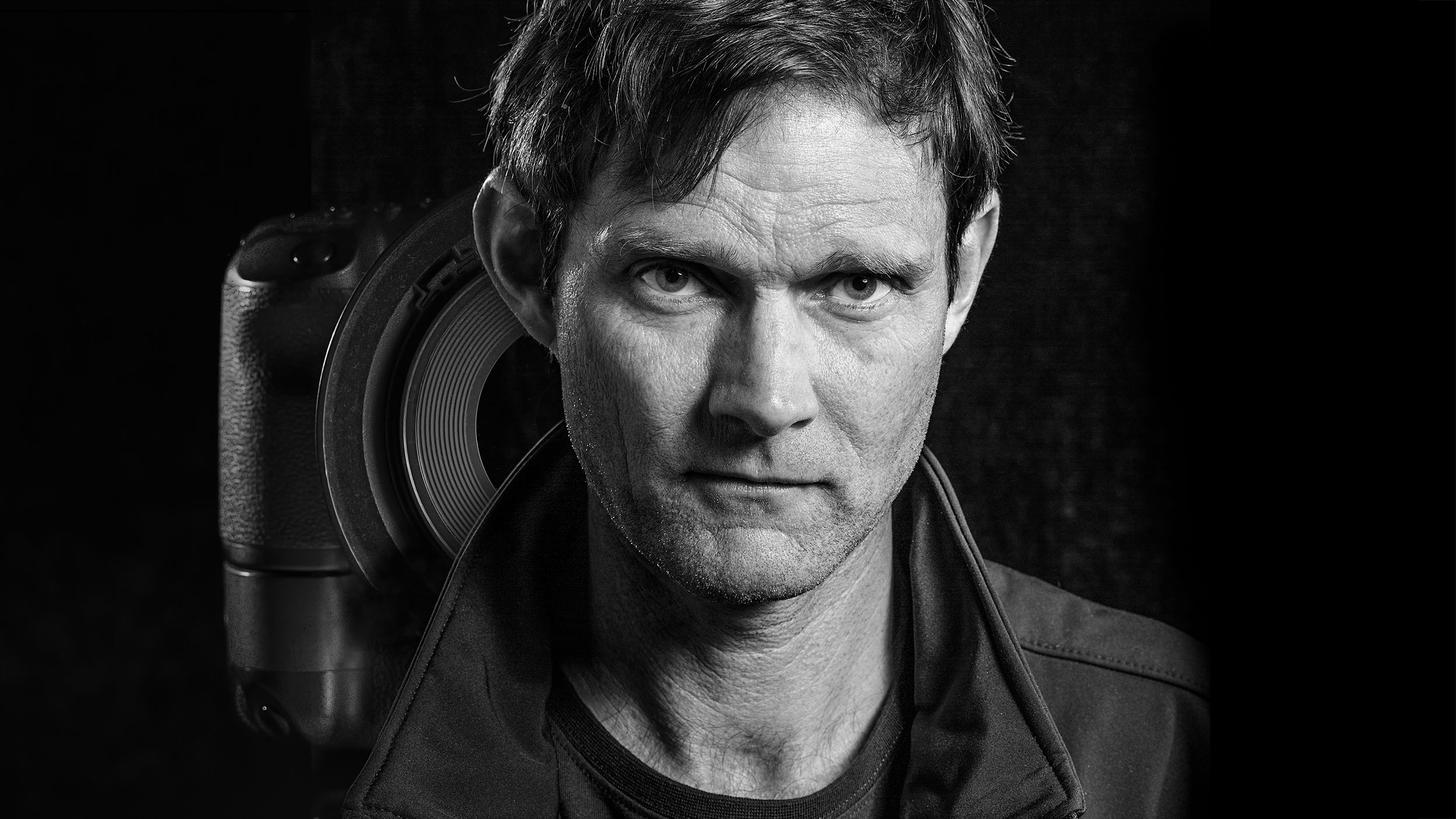 Corporate and Work place portraits – Portraits in suitable a corporate style with careful thought to composition and lighting. My body of work ranges from the Board Room to Heavy Industry portraits in interior and exterior locations. Studio equipment can be set up on location for portraits requiring a white, coloured or stripped in backdrop.

Client base consists of Australian and Multinational Companies.

Previously from the Illawarra Wollongong region in NSW, I have been operating since 1984  and have a diverse & creative portfolio, extensive professional photography experience in commercial, corporate, industrial, wedding & portrait photography and will provide you with an excellent and reliable photographic service.

Commissioned images have been used in printed and multimedia, such as brochures, catalogues, corporate & annual reports, calendars, posters, magazines, newspapers, billboards and television, nationally and international. Some have been national award winners.

Looking through some work books from my primary school days – (thanks for keeping these Mum), I realise that my latent passion for photography started when I was about six years old. A brief but interesting little snippet written by myself, stated that I intended to be a photographer when I grew up. I did not remembered writing this and only discovered this little gem during a clean out at my parents’ place. At the age of eight, I had my first big trip across Australia with my family. Arriving at Perth WA seemed like a worthy reason to spend every last dollar that I had saved (or was given – I can’t remember- probably the latter!) on my first Kodak instamatic. (A trend that has seemed to continue though out my life with slightly more complicated camera gear) The camera cost me about $8, it used 110 film and the spring shutter lasted for about two film cartridges before it was rendered useless. During my teenage years, I saved every penny to upgrade to a Fujica st605n 35mm SLR camera. This was from a paper run and a part time sales assistant job. That’s when the fun started.

Quite keen at school, I was mgiven the nick name ‘Snapper Redding’ which was coined by teaching staff at the high school I attended.

Photographing everything that moved and everything that didn’t, I then processed the Black & White films in the poorly ventilated dark room that was my bed room. Students from the school paid my way through this hobby stage by purchasing the poor quality prints of them selves at school.

On leaving school in 1982, inspiration to further myself as a commercial photographer came from a very talented Hasselblad Master by the name of Gary Barnes (now deceased). He had an exhibition which showcased his commercial and industrial photography talent.

Deciding that this was for me, I asked for his advice on how to go about getting into the industry. He suggested the Sydney TAFE – School of Graphic Arts Photography Certificate. Four years of hard slog commuting 160 km, three days a week.

Thanks to my supporting parents – and for the school photography job advertisment that they pointed out in the news paper.

The Job with Onsite Photographics saw me through TAFE and beyond. The proprietor, Bjorn Godwin was a great man to work for! Sydney TAFE was a great grounding. About 150 would be students were accepted and not too many actually completed the course. I managed to top the course for the first three years. When I first enrolled, Mr Bob Hawley interviewed me. His opinion was that ‘Wollongong to Sydney was too far and that I would drop out due to the distance’ – I think that this was one of the reasons that I was accepted as there were so many applicants, it would help to cull the numbers.’ – I’m sure he that didn’t mean that – He was a cheeky man!

A lovely lady called Janice took top position in the final year. One of our TAFE teachers, ‘Overhead’ Ted Ashby  ( the name coined  due to his propensity to over utilise the over head projector) said a few things that stuck in my mind. One was ‘that it takes twenty years to become an accomplished photographer’ – This I now appreciate. He also predicted the massive change in the photographic industry light years before anyone had an idea about the impact of digital photography.

It was a steep learning curve early in the digital photography transformation period. Film scanning businesses fiercely guarded their domain and did not generously let out information regarding image file preparation and calibration.

Launching myself into the competitive world of professional photography was very interesting in the City of Wollongong. It became obvious that I would need quite a few strings on my bow to survive. The smaller population made it necessary to have a diverse portfolio. This developed naturally as the economic times changed. Portraits and weddings were about fifty to sixty percent of the work coming through, with industrial photography being most of the remainder  (Wollongong being a steel making town at the time).

I started by shooting small commercial jobs with local advertising agencies and Wollongong City Council. Through a series of self published art prints, I was able to promote myself well through the recession of 1990. A turning point for me was in the early nineties. I teamed up with a man who was to become a dear friend and major influence on my photographic career. He worked me hard, paid me little, but gave me an opportunity to prove myself as an industrial photographer. His name was Bastiaan Mastrigt, a brilliant designer and extremely passionate about his work. Sadly, Bastiaan died young, but the tough photographic assignments I shot for him were great training. We worked on some prestigious commissions like the BHP – Hot Strip Mill brochure (which was more like a book.) A presentation folder with leaflets for the BHP Tin Mill and a rather tricky shoot for Australian Steel Mill Services. Working on a presentation folder for Metserve led to a shot of molten iron dumping at the 21 area being used on the front cover of the Swire News magazine. A photography assignment for the Allied Group – Allied Plant Services, which was meant to last for six weeks, was expanded to twelve months. I felt as though I had reached a milestone, as my mentor, Gary Barnes had just finished his working relationship with Bastiaan and I took over where Gary left off. I went on to win a few national awards with the Australian Institute of Professional Photography and became an Associate of the A.I.P.P. (membership has since lapsed). Then there have been multitudes of photographic assignments since. Subjects covered include underground and open cut mining, aerial photographic work for industrial, development and tourism clients, political campaign, public relations, conference, annual reports, product catalogue, portrait corporate and private, legal, tourism, pipe manufacturing, slab steel production, drilling, architecture……..lots of weddings!

My little family and I are loving the life here in the Huon Valley.

I look forward to working with you soon.